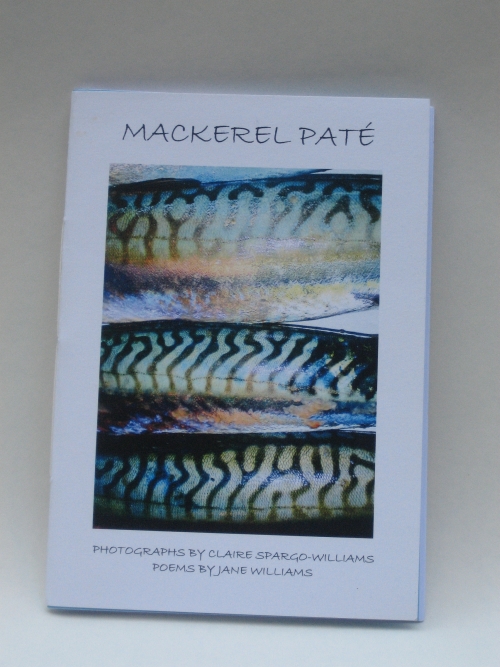 Twenty of us met in the Micro-pub on Monday evening, when the featured poet was Jane Williams, who started the group back in … 2002 I think it was, about a year after she started writing and about the time she won the Wyvern Prize for a poem in the Wells Litfest competition! It was a real treat to hear her work. This post’s title is the title of her introductory poem – inappropriate scissors as a metaphor for life’s unexpected turns – after which the poems offered snapshots from Jane’s long and eventful life. The evening’s optional theme was “Messages” – the theme of National Poetry Day later this week – and Jane’s poems are, almost without exception, messages of love.

Every poem is of course a message of some sort – an attempt to communicate. We heard messages from Wendy, Caroline, Ewan, both the Pauls, David C, Gillian, Jinny, Morag, Sara, Andrew, Ama, Rachael, Jo, Anne (great to see her after a long absence) and Ali, a welcome newcomer. Finally Jane read a poem by her old friend George Wilson, a excellent poet who used to come and read his work in the early days of our group, and who has recently died aged 93. As a schoolboy he was taught by the man who took the pen-name George Orwell, and later, when teaching in Northern Ireland, he became friends with Seamus Heaney.

We liked the atmosphere at our new venue. It was warm and welcoming. Snippets of conversation drifted in from the front room and blended surreally with the poetry. The next meeting will be on Monday 7 November, once again in Just Ales Micro-pub in Market Street (behind the bus station), 7.45 for 8pm. Real ale and local cider on tap, as well as tea and coffee! We look forward to an extended set from David Cloke from East Coker, a long-standing member of our group and a very fine craftsman with words. There will be a charge of £2.

Rachael, Morag and Andrew are all in the latest issue of “Tears in the Fence”.

If even a few people remember a line or two in a poem you wrote, you’re not just getting there, you’re there. That’s it: and all the greater glory is mere vanity.
– Clive James